Did you know more than one million people visited Oshkosh in 2016? Wow!

2016 was another successful year for Oshkosh tourism, shows our city remains one of the most popular destinations in Wisconsin. We are excited to share our accomplishments!

We eat, sleep and breathe events in Oshkosh, hence the reason we’ve given Oshkosh the tagline Wisconsin’s Event City. Last year, we added fun new events, such as:

We saw increased attendance at our annual events: 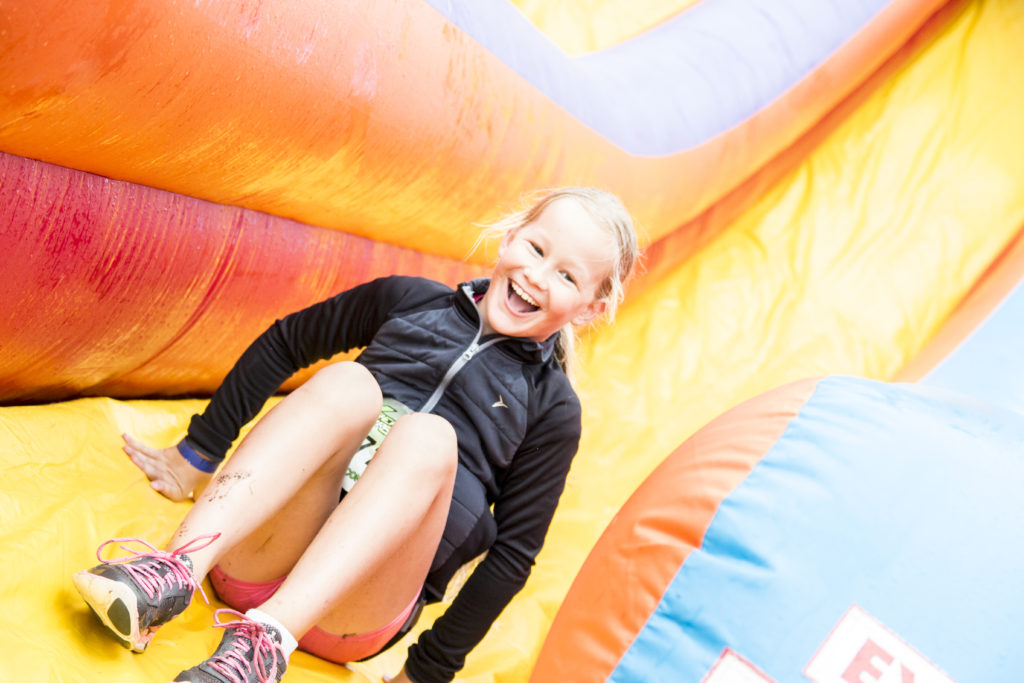 We increased marketing efforts across all major platforms (especially digital) in 2016, including the launch of our new website. These efforts benefit, not only local consumers and businesses, but also visitors and event planners from all around the country searching for adventure in the Event City.

We set a record attendance at our annual events of more than 1,200,000 visitors at the hundreds of Oshkosh events, showing our new marketing efforts are already paying off. 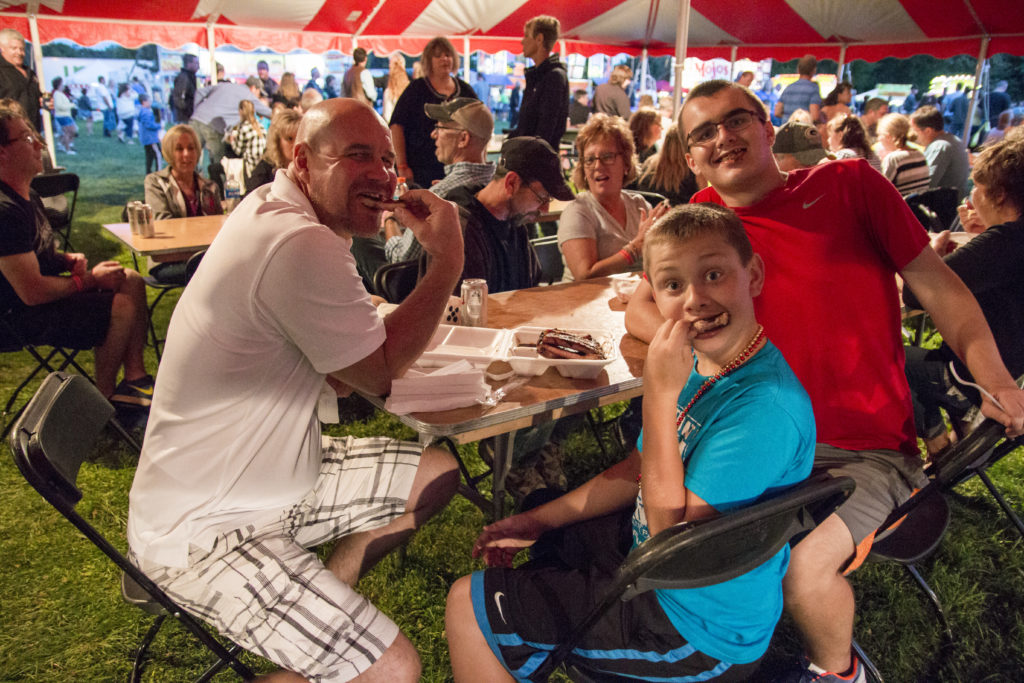 Our sales team acquired more than 300 new sales leads in 2016. Our networking and connections helped bring over 200 new attractions to Oshkosh, including meetings, conventions and sporting events. These new activities brought in more than 100,000 additional visitors.

These conferences with sports, event, and meeting and convention planners brought new events to Oshkosh, which helped increase 2016 attendance numbers. 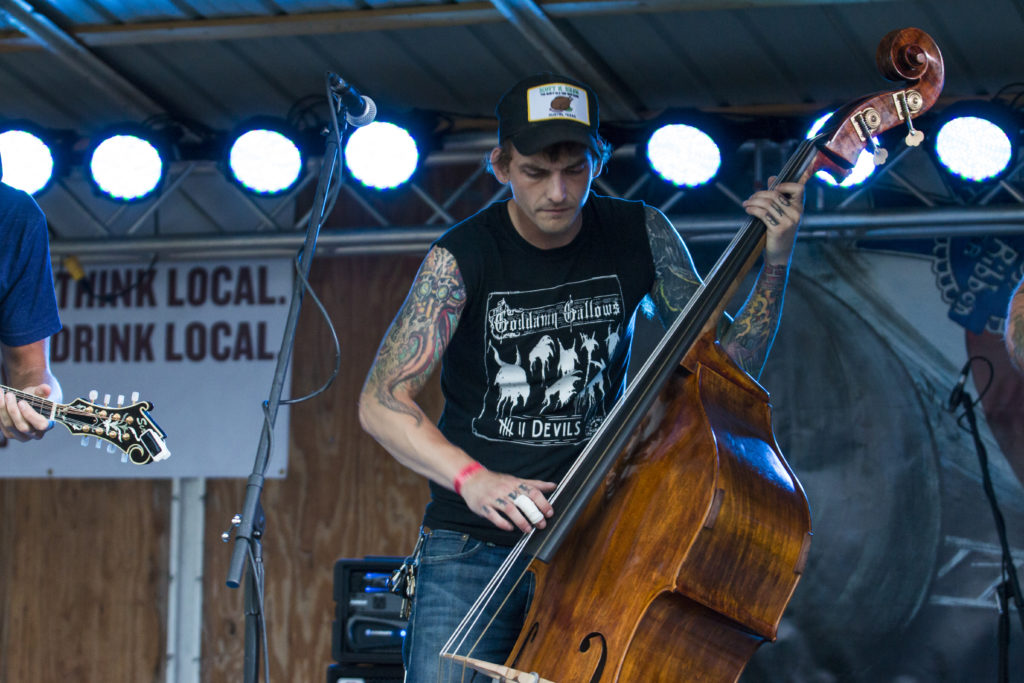 The Oshkosh CVB makes it part of our yearly goal to visit as many events as possible each year. In 2016, we were on-site for 29 events (nine of which had the OshCar on-site as well), provided services for 98 groups and distributed over 4,000 information bags to event attendees. We also distribute event calendars every quarter and sponsor many events every year, including Battle on Bago, Waupaca Boatride Volleyball Tournament, Gus Macker, Lifest, Miss Wisconsin and Miss Wisconsin’s Outstanding Teen Scholarship Pageant, Oshkosh On the Water Soccer Tournament and more. We also donated to the Be The Match charity event last year. 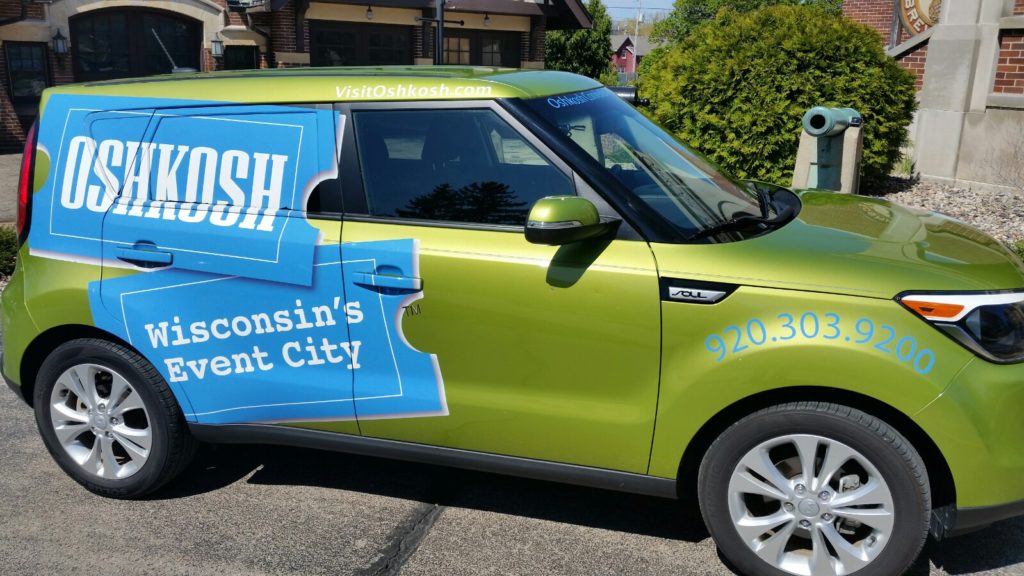 Want to learn more about the economic impact of tourism on Oshkosh? Contact us!